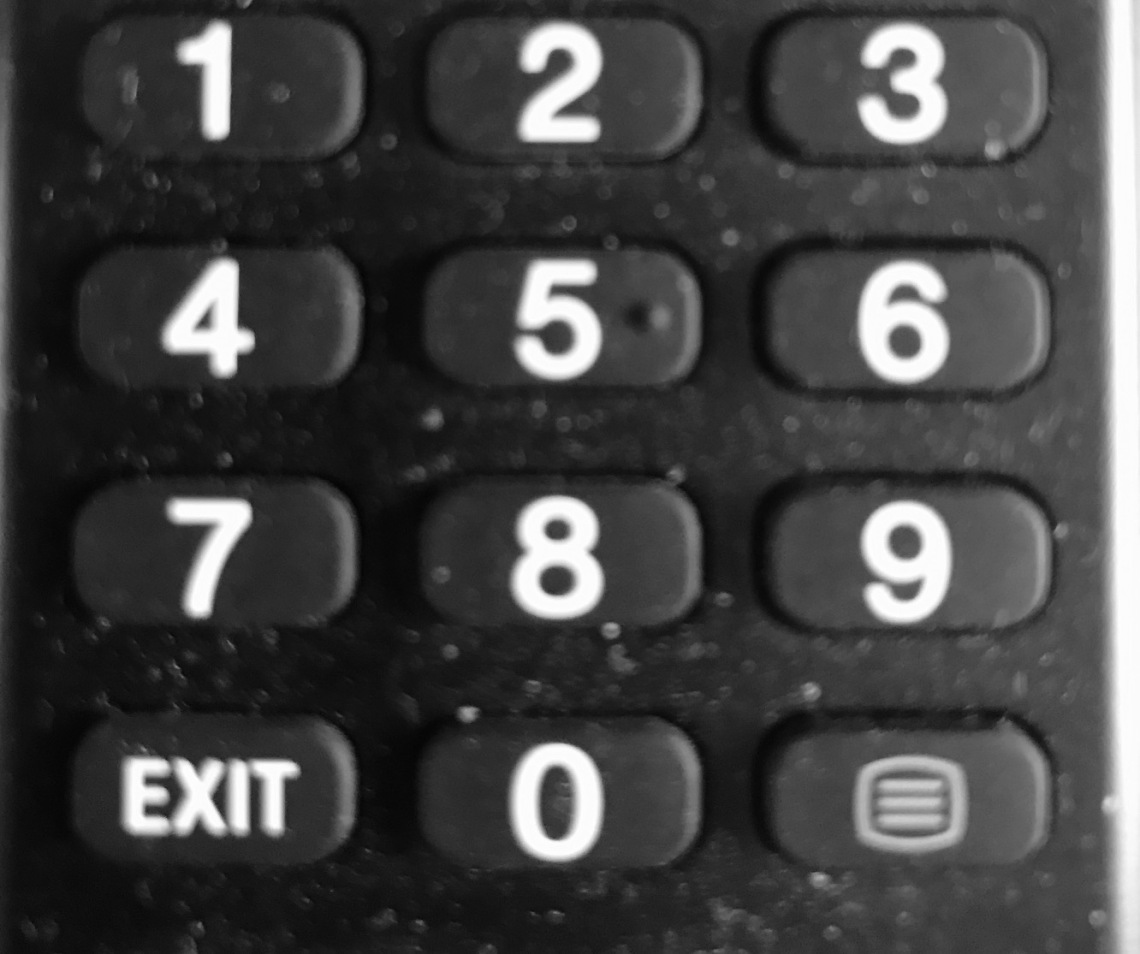 Along with the 5051 others things I never thought I’d ever experience, I have to add dinner table discussions during which we all four of us talk about Pedro (Sánchez, the PM of Spain) and Pablo (Casado of the Partido Popular, who is one reason I turned to reading El Pais in the original Spanish: in English, Google translates every reference to him as Pablo Married) as if they were old friends.  Both girls daily read at least the headlines of the New York Times and have intelligent things to say about them.  This could be considered an upside to La Cuarentina  — but saying that comes dangerously close to saying we’re “using this time to make memories,”  which has to be one of the most cloying responses to anything — ever.

In the past 40 days, I’ve thought more about numbers than I ever did before in my life — I never considered myself “a math person.”  More than once  since this started I’ve lamented the fact that I never took Statistics in college. (Also Epidemiology.) We read charts these days, not poetry.

The hardest reckonings, I try to keep out of this Diario Virus; we have plenty of other places for those. Today, instead, to mark our 40 days and 40 nights, I offer these:

400 — pages read of Hilary Mantel’s The Mirror and the Light,  about Henry VIII and Thomas Cromwell.

19 — number of pages of Harry Potter read in Spanish.

8 (approximate) — times I had to look up the word el brote (the outbreak) before I memorized it.

6 — the flights of stairs I go down and climb back up whenever I leave the building, to get exercise.

5 — times I’ve said I was going to hang pictures that we never placed in the apartment after we moved in in July.

3 — times we made some sort of bread from scratch.

3 — hats knitted by a daughter.

1 — game of Settlers of Catan.

In the 1400s, during the Black Death, sailors were held onboard ship for 40 days  — a quarantena, in the Venetian form of Italian.

When this all started, I didn’t know how to spell quarantine.

View all posts by klhester